As we look over the past couple of months we have realized how precious time is.  Time is fleeting.  We have traveled back to the past and then to the future again.  We have lived/stayed in different time zones and visited multiple countries and States.  As we made all of these travels and events we learned that adjusting to time and all of its changes can be challenging.


We enjoyed our time in the US but as we look back it was just a Texas tornado.  It came and it went and it was a wild ride for the entire time.  It was so nice to see some friends and family but we mixed in so many things that by the time it came to pack up to leave we were exhausted.  This is not to say that we wouldn’t do this again but it is to say that we have learned a little from this time spent in the US.


Time teaches us things as well.  As we have been here in Madagascar we have realized that time has taught us many things about our Malagasy friends.  We have learned so much about the culture and we are forever different because of it.  We have also learned to try and make the most of the time given to us.  There are so many things happening around us that if we don’t just take some time and breathe it begins to overwhelm us.


Working in the front lines of missions we have learned that time can stand still as well.  Time means so much to us as Americans but to our nationals it isn’t as big of a priority.  In church planting we tend to try to work on timetables but one thing the Lord has shown over and over through his word and throughout history is that His timetable is not our timetable.  He doesn’t work according to our desires.  We have a responsibility to submit ourselves to Lord and to His desires and His timetable.


What does this mean?  Trust in the Lord and believe that He has a plan.  He holds all things together and He is in charge of time.  The Lord will bring about the harvest in His do time and provide the workers.  We are to just be faithful servants.  As we go through time the only thing that really matters is that we are being obedient to the Lord and His calling.  The accolades of man and any earthly rewards don’t matter if we aren’t walking in the Lord’s plan/timetable.


Praises:
We had a great trip to the US and enjoyed time with friends and family
Phoebe and Emma had a good time in F/D and have made it back to RVA safely
We have seen the Lord use His vision to motivate others to want to serve Him
Our Hands on Girls and Diana have arrived safely
We think the Land Cruiser is back in working order.

Prayer Request:
For the upcoming events happening.  Trainings, bush trips, friends coming and going, and family times.
For our Church leaders to stay motivated and committed to the Lord
For the extreme drought taking place in the South of Mada.  May we have wisdom on how to proceed with help
For Phoebe in her Senior year of High School, Emma in her Junior year of High School and Baylee as she works on 6th Grade.
For future plans for universities for P and E, financial blessing to pay for said universities and for Baylee and River to continue to grow in the Lord. 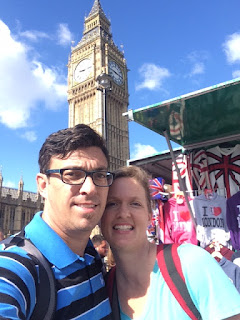 We were able to see a few sights in London 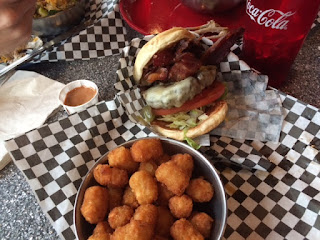 We enjoyed some really good food in the States 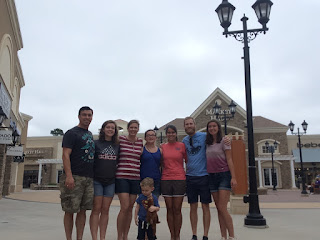 Catching up with some SoMad peeps. 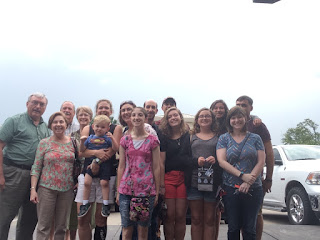 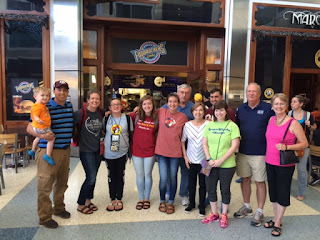 Good byes are so hard but thankful for Grace at airports 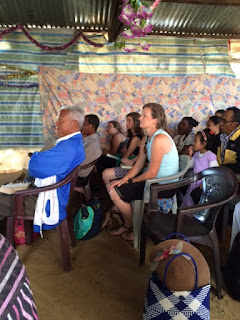 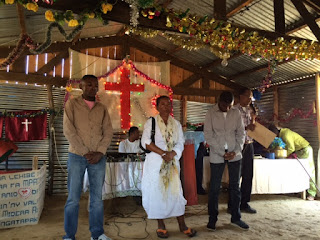 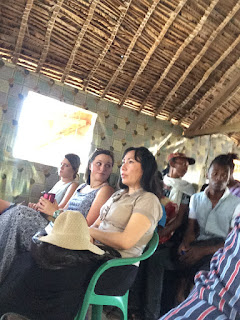 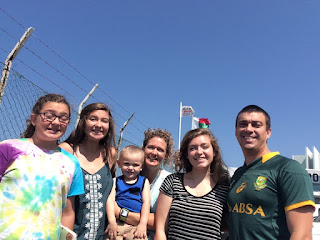 Everyone headed their separate ways once again. 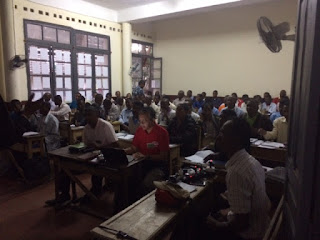 Shared at the CEIM Convention