The other day we were coming back from Tsihombe with some teammates when our car got stuck in the sand.  We dropped it into four wheel drive attempted to get out.  The car did not respond immediately and it stalled out on us.  Not only did it stall out it died.  We couldn’t get the engine to turn over and we were stuck.  Thankfully there was another vehicle coming our way and they stopped to help us out.  They were workers with an NGO and cell phone tower operators.  As they described their jobs they said they were missionaries.  This caught Adam’s attention and he tried to inquire a little bit more about how they were missionaries.  The explanation given is that anyone working out in the bush area that is going there for a specific task is called a missionary.  This was a very interesting description and it has been something we have been thinking about.  Granted our real title here is “Mampivavaka” which means to “make pray” and it has a great meaning that goes along with it.  However, the thought of a missionary being anyone that is going to a specific place to accomplish a specific task has a great ring to it.  Our task is to go to areas very few if anyone else has ever carried the Gospel of Jesus Christ to.  With that task we have a goal of sharing God’s Word with people who will in turn share God’s Word with other people.  We desire to see churches planted but the main task is to simply teach others how to share with others.  We have also asked the question as to what is our task as a believer in Jesus Christ.  It is very simple but extremely complex.  It is to fulfill the final command Jesus gave his disciples and that is to go and preach the Gospel in all the world (Mark 16:15).  Yes, there is more to the Christian life than that but our task is that simple.  The questions for all of us that believe in Christ are, are we missionaries?  What is the task that we are completing? Are we living out our lives in a way that brings Honor and Glory to God?   Are we willing to support this task through going, giving, praying, and living it out on a daily basis?
We have also seen many things transpire this month of September.  The Lord is opening new preaching points for us and we are finding his Hand at work.  We have been training trainers and we are glad to say that on a regular basis there are 15 Trainers being trained at this point.  After these trainers train other trainers there are over 120+ people hearing the Word of God in their native tongue each week!!  The Lord is so good and we praise Him and His Holy Name!  Emma has turned another year older and we now have two teenagers in our family. Suzie and the baby continue to grow and both our healthy.  (Still no idea if it is a boy or girl)  We also wanted to say thank you to those that have given to the Over-Seas Baby Shower.  You all have blessed us greatly.  Also, thank you for supporting missions by praying, giving and going to this task.  We are so thankful and encourage you to keep up the good work.

Prayer Request:
Suzie and Baby
Phoebe as she is doing boarding school
Emma, Baylee, Suzie and Ashley as they do home-school
Adam and Chandler as they travel to the bush for some exploratory trips.  (Safety on the road and from people)
Snyder family as they will all be traveling for the coming of Baby #2 for them.

Praises:
Phoebe is adjusting to boarding school and she was nowhere near Nairobi during the tragedy over there.
Emma had a good Birthday!
Everyone seems to be feeling better after a month of illnesses
All the South Team families seem to be settled in to life in F/D. 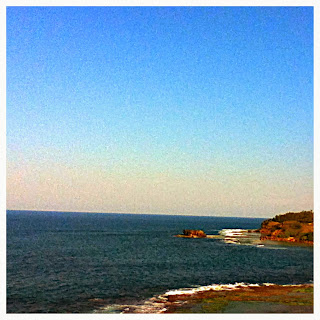 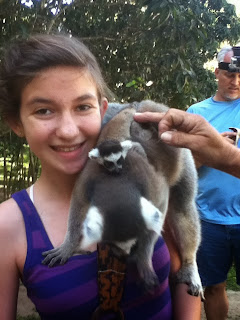 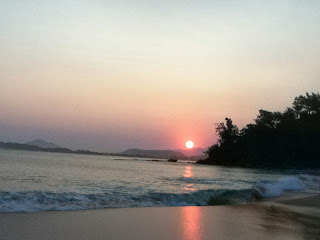 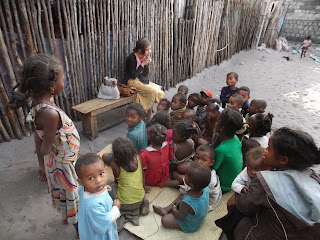 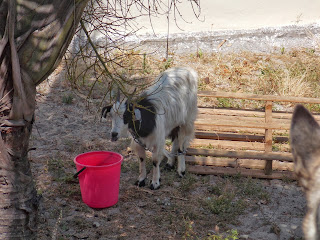 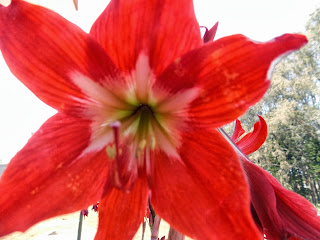