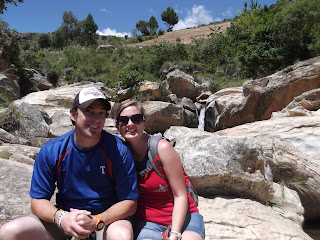 Hanging out at a waterfall 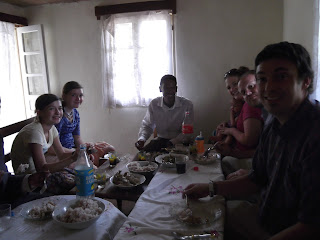 Eating at the Day Guards house in the countryside 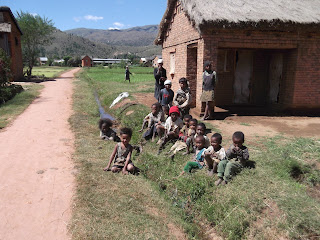 Children out in the countryside 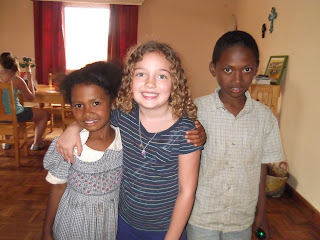 Baylee playing with her friends 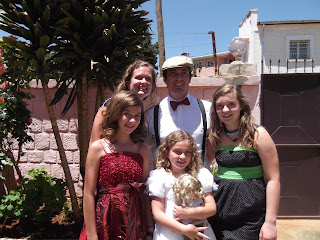 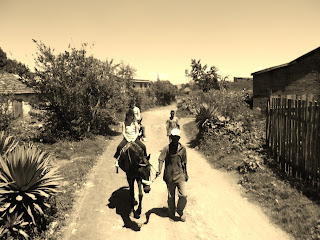